Pay Per Friend: The High Cost of Buying Online Communities

Did you know you can pay money to get people to like you? Seriously. 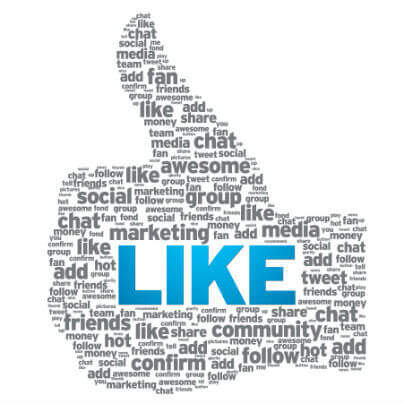 In today’s growing social media market it’s not hard to find online companies that will literally pay people (aka bots) to like, follow, friend and subscribe to any one of your many online accounts.

In two words: Absolutely NOT.

So why do social media gurus, online marketing “experts”, and other alleged internet professionals do it?

1.    Laziness – It takes a lot of work to build an online community even when you aren’t following the rules. So where do you find 2,000 people who might actually consider paying money to use or own your product/service?

Not through these paid bots, that’s for sure. Many of these alleged “Likes” are zombie accounts, which means although the lights are on, nobody is home. And let’s face it, nobody + nobody = nobody. Where is the value in sharing your content if, literally, nobody is reading it? Answer: There is none.

2.    Incentive – In the past the size of your online community represented a kind of social media currency. The more likes, subscribers, followers and fans you had, the more professional you appeared and the more clout you garnered.

Social Media managers measured a company’s virtual ROI based on the volume, thus resulting in the rise and subsequent market for the “bot” industry.

3.    Inexperience – In my opinion none of these marketers really understood the long term consequences of their actions. Or if they did, they didn’t care.

As social media evolved and the major companies began to catch on to these inflated numbers the algorithms changed. It stopped being about quantity and shifted towards quality. The more users engaged with your business and brand the higher your score became on sites like Klout. Companies left with thousands of dead profiles have suffered credibility due to the lacks of engagement.

In the end, it’s cheating. Not only the system but yourself as well. You can’t honestly expect to build a successful business on a false identity. The expectation that your leads are genuinely interested should never have to come into question. So get creative, get networking and get off the bot buying bandwagon, for your own company’s sake.

About the Author: Puzzle Pieces Marketing